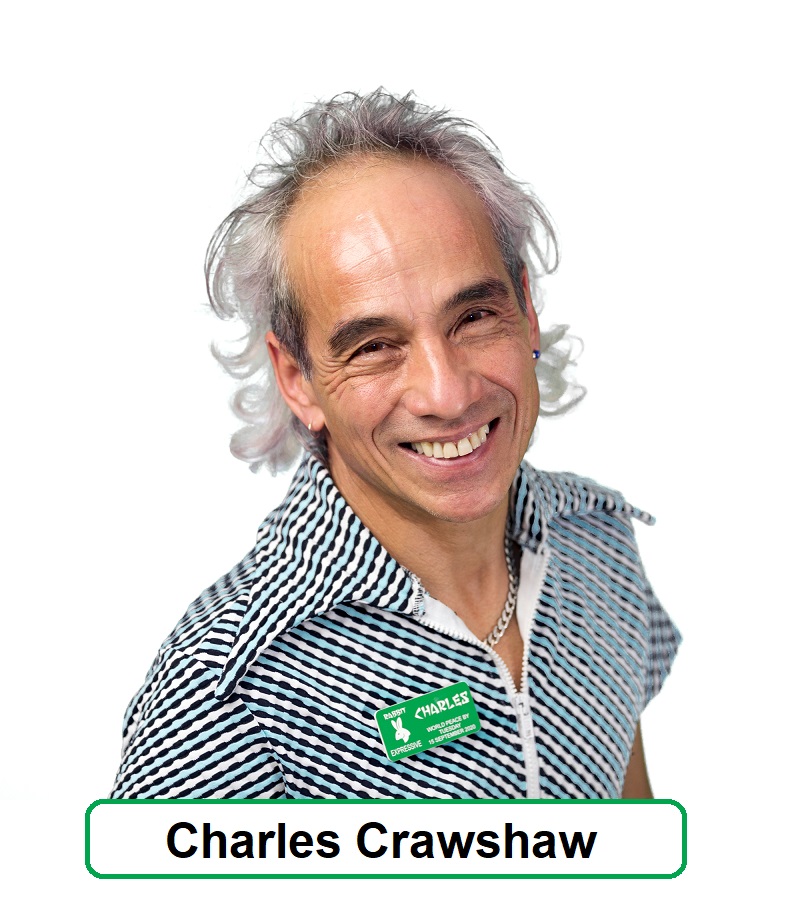 ABOUT CHARLES: As A Digital Disruptor

I was born to an English Father and Chinese Mother in September 1963. My place of birth is Great Yarmouth, Norfolk, United Kingdom.

I had a “gifted childhood” starting my schooling in Australia, followed by Hong Kong and finishing my education at an English boarding school in Holt, Norfolk.

I spent 7 years working in London, before; one day, watching ‘Top of the Pops” on a cold miserable winter’s night in South Kensington, London; a song came on by Men At Work: “Down Under”. That sunny video had me pack my things and head off to Sydney, Australia in 1988.

I love people and I have a strong “sales and marketing” background declared as my profession. Over the years, I have worked for large corporations including Telstra’s “White Pages” and Foxtel Cable Television here in Australia and ICONZ and ‘Asia On Line” in New Zealand. What most people get about me is my passion for life and a large amount of ENTHUSIASM FOR supporting and empowering ANYONE willing to listen to me.

A huge ‘TURNING POINT” in my life was when I entered the world of personal development. It started in October 1993 when I participated in The Landmark Forum. Since then, I have had over 100 friends participate (High Recommendation) and I use their training and development every day. Thanks to their education and coaching spanning over 10 years now, I have accomplished many spectacular successes including causing my fire-breathers into the Sydney Olympic Games (Ceasefire Project) and being interviewed “LIVE” on National News in New Zealand standing to cause WORLD PEACE BY 2020, back in 2000!

Not long to go!” I hear you say and hey, at least now there’s now a line in the sand.

Pass it On! and You’re It! is the new TAG GAME I am playing right now to make this conversation LOUDER. #PASSITON#YOUREIT

In 2004, I did the ‘sea change’ from Sydney and moved to the beautiful Bryon Bay in Northern New South Wales, Australia. Since then, I launched Ocean Shores Television; Committing to “Generating Powerful Educational Legacies for Future Generations”. With education and training being key to its success, it was inevitable that I discovered the phenomena of “Digital Disruptors”.

Six-Figure Mentors are one such disruptor. They have developed a powerful online turn-key educational operation that is available to anyone with the following:

New skills, new possibilities, new views on life, new ways of being and so much more have all grown and expanded, with my ongoing participation. There are remarkable and inspiring courses for our young people (8-12-year-olds) and teenagers (13-18) which underline my passion for sharing this work with younger generations.

Future based training; breakthrough thinking and digital disruption are all embraced in my blogs, with my recommended courses pointing to many sources; including Landmark Worldwide and online, through Six Figure Mentors.

Join the All In Package team and have access to powerful online training videos to help you promote any product or service you want to share with the world. 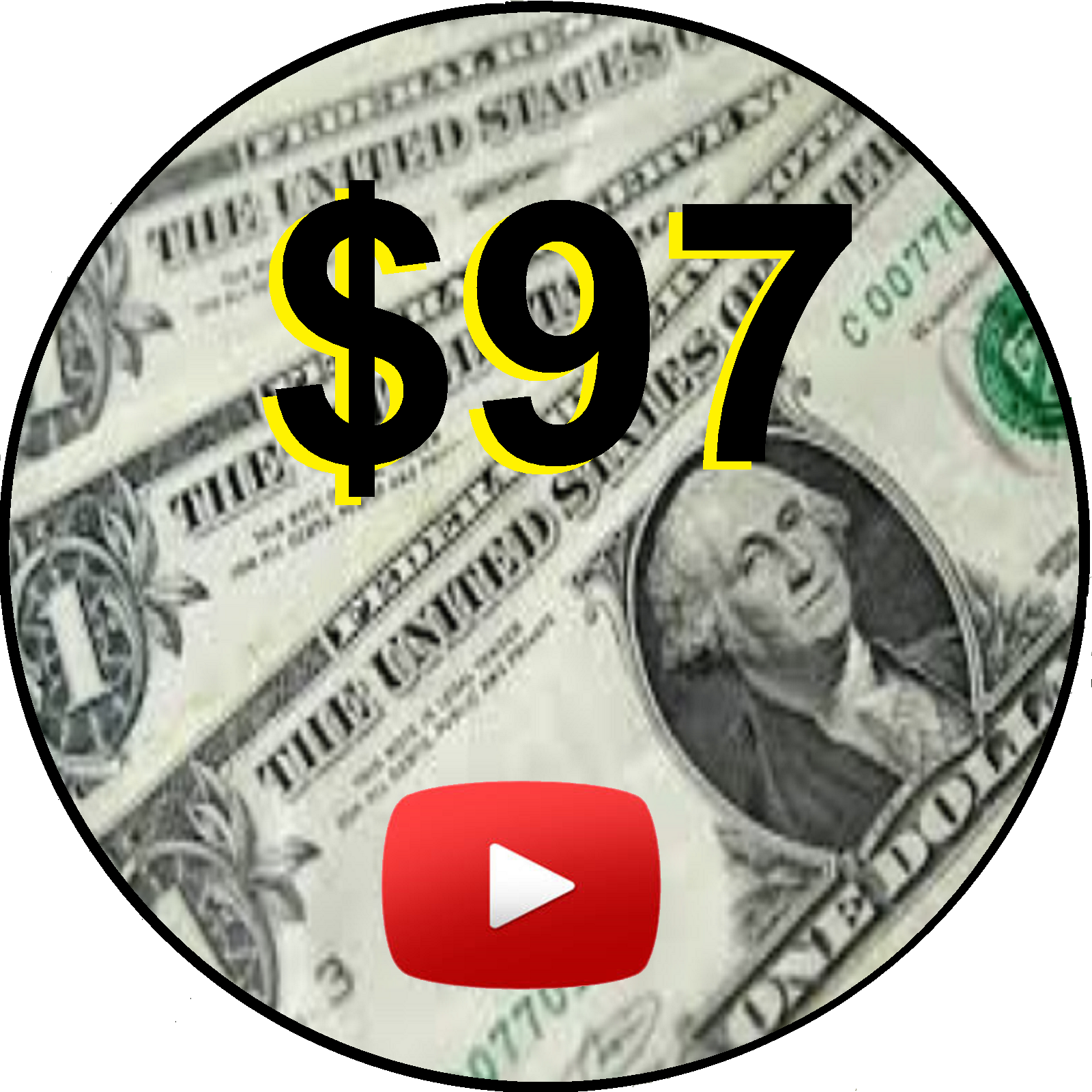 CHECK SOME OF MY LAST PROJECTS 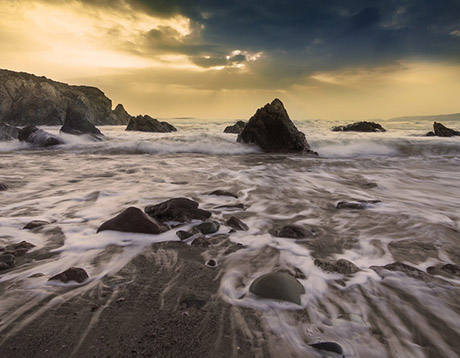 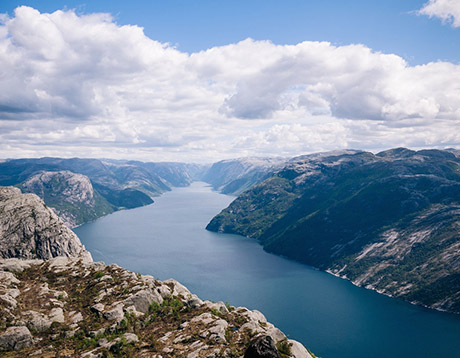 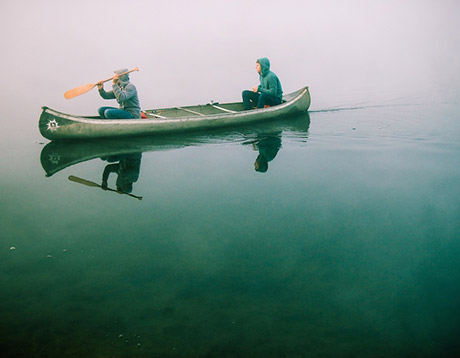 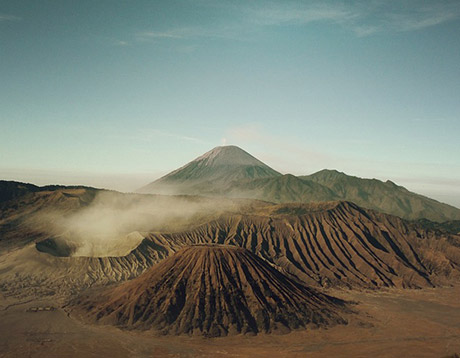 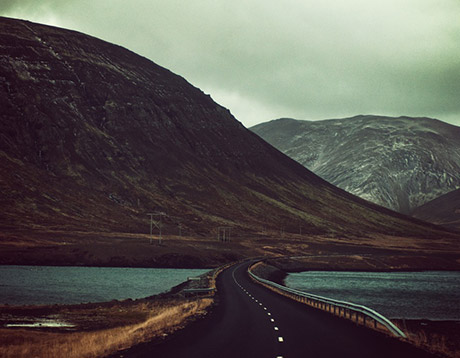 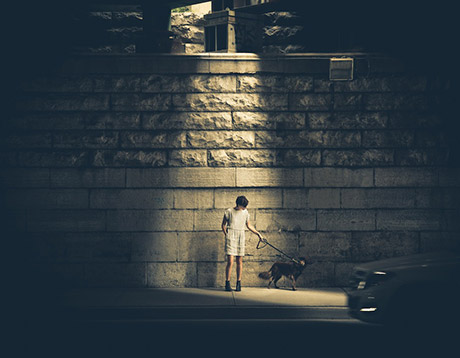 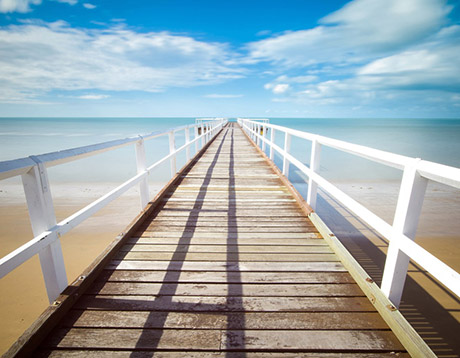